Ron Paul Cheated Out of Victory Is Poetic Justice for Libertarian

Posted on February 18, 2012 by ohzeeclothing 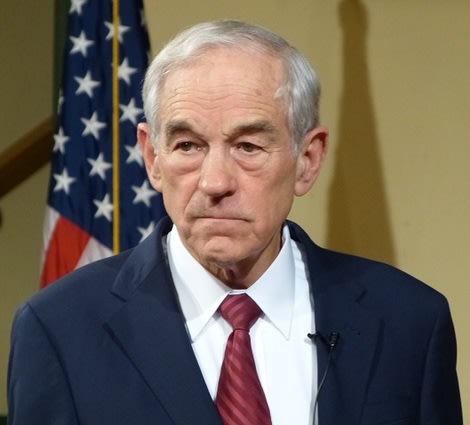 Ron Paul’s being cheated out of a probable victory in the Maine caucuses is an apt outcome for the libertarian candidate. If one trumpets a “night watchman” philosophy of minimal regulation, one can’t complain when a minimally regulated private affair does not go your way.

Fittingly for a candidate who heralds a “revolution” in the name of non-government, the Maine caucuses were an anarchic affair. The actual voting is still in doubt, nearly a week after the final day of Maine’s main caucusing process. (Municipal-based Republican Party committees are permitted to hold their individual caucuses between Sunday, January 29, and Saturday, March 3rd, though the state GOP urged the committees to hold their caucuses in the week running February 4th to February 11th. )

The Maine caucuses drew a paltry 6,000 Republican voters, a stunningly sparse turnout for a state with 1.32 million citizens, where 28 percent of registered voters were declared Republicans as of 2010, according to the U.S. Census Bureau’s 2012 Statistical Abstract.

Legally, the Pine Tree State’s caucuses, like all political party caucuses, are a private affair run by a private entity, the Maine Republican Party. The caucuses are not an election but part of a complicated process by which the Maine GOP picks its delegates to the national convention.